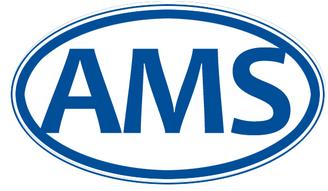 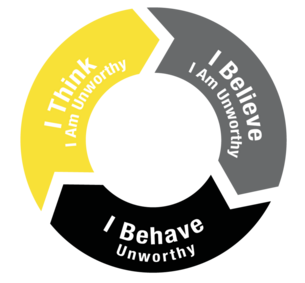 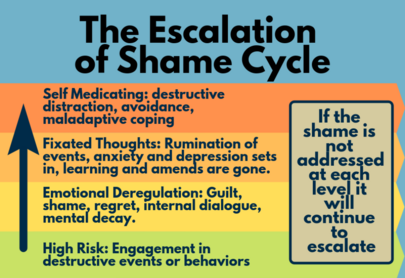 Shame involves an internalized feeling of being exposed and humiliated.

Shame is different from guilt. Shame is a feeling of badness about the self.

wrong or against one’s values.

Shame is a learned behavior from when a person was a child, growing up in an

environment where shame was taught, sometimes inadvertently, by parents

and others in the child’s life. Shame is often used as a tool to change a child’s

problematic behaviors. When used sparingly, it may help with reducing those

kinds of behaviors. However, when used too much, a child learns to internalize

shame. That is, they learn that being shameful is a part of their self-identity.

At that point, it becomes far more difficult for the person to just “let go” of shame.

cause harm, whether emotionally, physically, or psychologically. For instance, a

try and “forget” their employment status. The next morning, the person isn’t feeling

100 %, and therefore continues to perform poorly in the job, relegating them to that

type of job until they change their behavior. It can be a vicious cycle if not addressed.

Breaking the Cycle of Shame

Everyone can break the cycle of shame — even when the odds seem insurmountable. The first step is recognizing how shame is fueling your self-destructive behaviors and acknowledge the shame. It’s okay to have flaws — we all do, because every one of us is human and deeply flawed.

Changing destructive behaviors requires trying out new, affirming behaviors to replace them.
New behaviors that generate positive feedback and reward create new connections in the brain, creating the momentum for ongoing growth and change. (Learning on a neurobehavioral level)

Shame can be relieved and healed by:

You can break the cycle. It will take patience and time, but the more you make a conscious and concerted effort, the more likely you will be able to end the cycle of shame and self-destructive behavior.

Some people benefit from doing this work in the context of a safe and supportive counseling. There are many such options available — you can find a therapist now if you want to try this out with a little additional help.